How to watch The Iceman on Netflix Costa Rica!

Unfortunately you can't watch "The Iceman" in Costa Rica right now without changing your Netflix country.

We'll keep checking Netflix Costa Rica for The Iceman, and this page will be updated with any changes.

This thriller based on a true story follows Richard Kuklinski, who killed more than 100 people for the mob and his own pleasure between 1964 and 1986. Nothing is more important than his family, which is why they can never know his homicidal secrets. 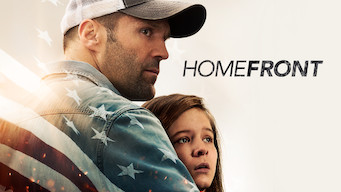 The Place Beyond the Pines
Homefront
The Broken Tower
70