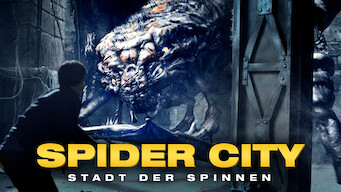 How to watch Spiders on Netflix Costa Rica!

We'll keep checking Netflix Costa Rica for Spiders, and this page will be updated with any changes.

When huge mutant spiders invade New York's subway, a transit supervisor and a health inspector must try to stop the spread of the killer arachnids. Rats, roaches, etc. When it comes to pests, NYC has a thick skin. But one species will crawl right under it. 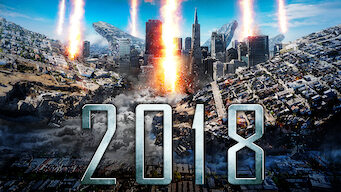