How to watch Noah on Netflix Costa Rica!

"Noah" arrived on Netflix Costa Rica on December 21 2018, and is still available for streaming for Costa Rican Netflix users.

We'll keep checking Netflix Costa Rica for Noah, and this page will be updated with any changes. 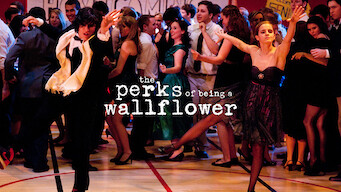 Winter's Tale
3:10 to Yuma
Robin Hood
Beowulf
A Beautiful Mind
Stuck in Love
The Perks of Being a Wallflower
Hulk
39