How to watch Ten Thousand Saints on Netflix Costa Rica!

We'll keep checking Netflix Costa Rica for Ten Thousand Saints, and this page will be updated with any changes.

Sent to live with his estranged father in New York City, a Vermont teenager befriends a group of punk rockers who eschew drugs and alcohol. His best friend overdosed and died. In 1980s New York, it will be a challenge to get away from his usual crowd. 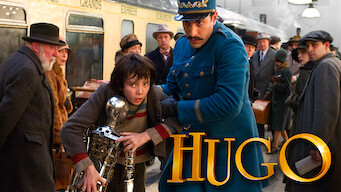