How to watch The Mayor on Netflix Costa Rica!

Unfortunately you can't watch "The Mayor" in Costa Rica right now without changing your Netflix country.

We'll keep checking Netflix Costa Rica for The Mayor, and this page will be updated with any changes. 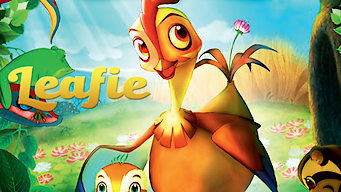 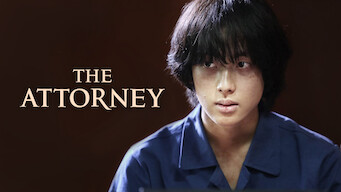 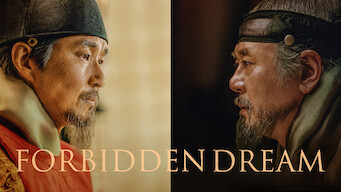 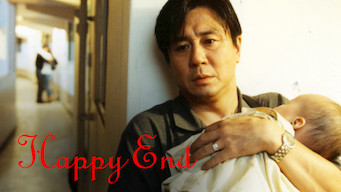 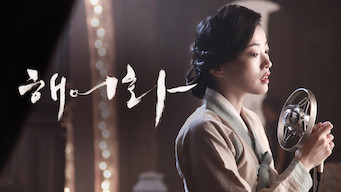 Nameless Gangster: Rules of the Time
Leafie: A Hen into the Wild
침묵
The Spy
An Ethics Lesson
The Attorney
Forbidden Dream
The Wailing
36