How to watch Ocean's 8 on Netflix Costa Rica!

We'll keep checking Netflix Costa Rica for Ocean's 8, and this page will be updated with any changes.

Debbie Ocean gets out of prison bent on stealing a knockout necklace at the Met Gala. She recruits seven other women to pull off the grand heist. It's not about revenge. It's about 16.5 million dollars -- each. But robbing the city's most exclusive party has its thrills. 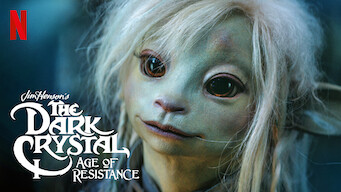 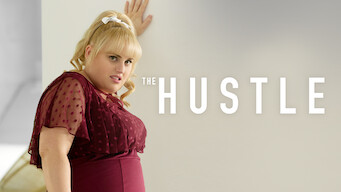 Alice Through the Looking Glass
Bird Box
This Is the End
Carol
The Dark Crystal: Age of Resistance
Alice in Wonderland
Les Misérables
Cinderella
40