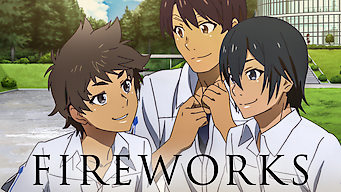 How to watch Fireworks on Netflix Costa Rica!

"Fireworks" arrived on Netflix Costa Rica on February 2 2019, and is still available for streaming for Costa Rican Netflix users.

We'll keep checking Netflix Costa Rica for Fireworks, and this page will be updated with any changes.

Middle schooler Nazuna desperately wants to run away with her classmate Norimichi, who somehow turns back time on this fateful summer's day. They’re moving, but she doesn’t want to leave. What if she could run away? It would take a miracle, maybe even some magic. 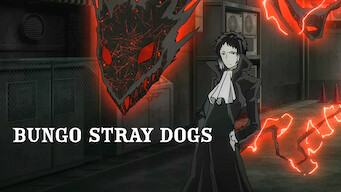 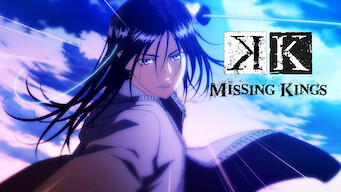 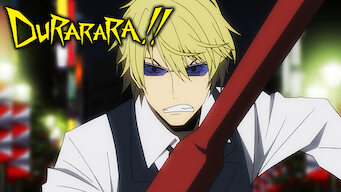 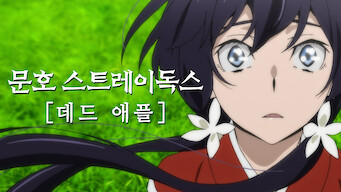