Watch "You Know Him" on Netflix Costa Rica 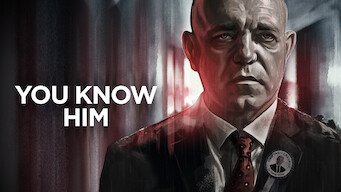 How to watch You Know Him on Netflix Costa Rica!

Unfortunately you can't watch "You Know Him" in Costa Rica right now without changing your Netflix country.

We'll keep checking Netflix Costa Rica for You Know Him, and this page will be updated with any changes.

An ambitious doctor sets out to be named a mayoral candidate in Istanbul's Beyoğlu district but his efforts are soon met with unexpected events. Directed and written by Ercan Kesal, who won FILMYON Best Director at the Adana Film Festival.