How to watch Princess of Mount Ledang on Netflix Costa Rica!

We'll keep checking Netflix Costa Rica for Princess of Mount Ledang, and this page will be updated with any changes.

Class, duty and religious obligations forbid a 15th-century princess with magical powers from marrying the man she loves in this epic romance. She's the key to peace between warring nations — if she'll agree to betray her own heart. 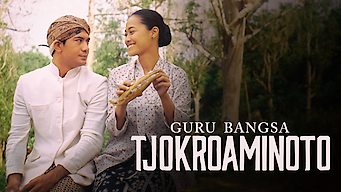