Watch "Murder on the Orient Express" on Netflix Denmark How to watch Murder on the Orient Express on Netflix Denmark!

Unfortunately you can't watch "Murder on the Orient Express" in Denmark right now without changing your Netflix country.

We'll keep checking Netflix Denmark for Murder on the Orient Express, and this page will be updated with any changes.

When a passenger is found dead aboard the Orient Express, investigator Hercule Poirot sifts through an eccentric group of suspects to find the killer. Everyone on this snowbound train is a suspect in a daring murder. Luckily a legendary detective is also aboard. 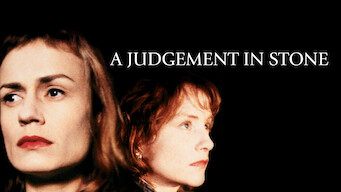 First Knight
A Judgement in Stone
38