How to watch Underworld on Netflix Denmark!

We'll keep checking Netflix Denmark for Underworld, and this page will be updated with any changes.

A vampire warrior begins to question her mission in the ancient war between the undead and werewolves when she falls for a human under her protection. 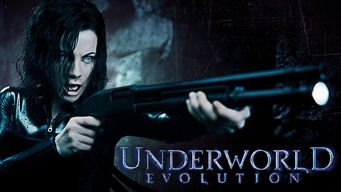