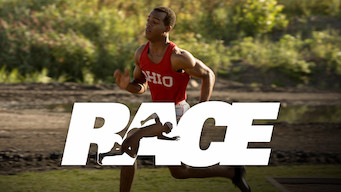 How to watch Race on Netflix Denmark!

"Race" arrived on Netflix Denmark on December 21 2019, and is still available for streaming for Danish Netflix users.

We'll keep checking Netflix Denmark for Race, and this page will be updated with any changes.

At the 1936 Berlin Olympics, Hitler wanted to show the supremacy of the Aryan race, but African American athlete Jesse Owens would prove him wrong. 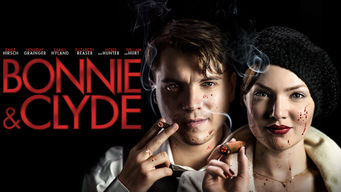