How to watch Miss Peregrine's Home for Peculiar Children on Netflix Denmark!

We'll keep checking Netflix Denmark for Miss Peregrine's Home for Peculiar Children, and this page will be updated with any changes. 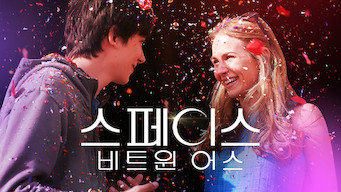