Watch "So My Grandma’s a Lesbian!" on Netflix Denmark 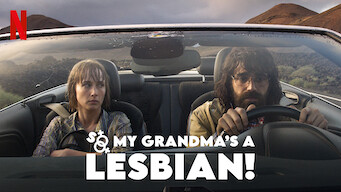 How to watch So My Grandma’s a Lesbian! on Netflix Denmark!

"So My Grandma’s a Lesbian!" arrived on Netflix Denmark on January 23 2021, and is still available for streaming for Danish Netflix users.

We'll keep checking Netflix Denmark for So My Grandma’s a Lesbian!, and this page will be updated with any changes. 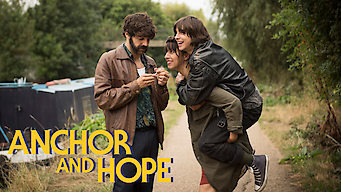 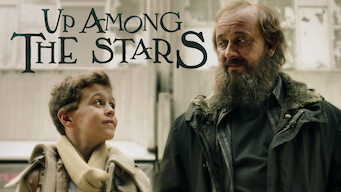 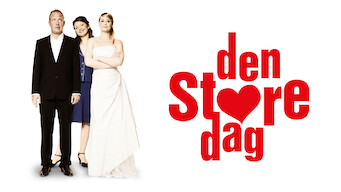 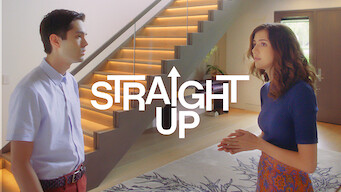 Anchor and Hope
Up Among The Stars
We Need to Talk
Spanish Affair 2
Queens
Kiki, Love to Love
The Big Day
Good Kisser
60