How to watch Saint Amour on Netflix Denmark!

We'll keep checking Netflix Denmark for Saint Amour, and this page will be updated with any changes.

An excursion through French wine country for an aging farmer and his unmarried, lonely son quickly devolves into a booze-soaked comedy of errors. Unhealed wounds. Zero luck with romance. And way, way too much bad wine. Just your typical father-son bonding on a road trip. 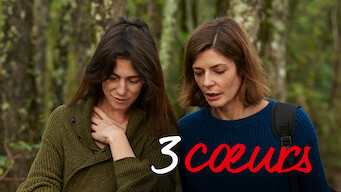