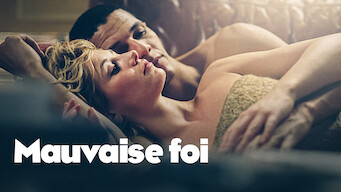 How to watch Bad Faith on Netflix Denmark!

"Bad Faith" arrived on Netflix Denmark on November 2 2021, and is still available for streaming for Danish Netflix users.

We'll keep checking Netflix Denmark for Bad Faith, and this page will be updated with any changes.

When Clara becomes pregnant, she and her lover, Ismaël, move in together. But their respective Jewish and Muslim families don't take the news well.