How to watch The Horse Whisperer on Netflix Egypt!

Unfortunately you can't watch "The Horse Whisperer" in Egypt right now without changing your Netflix country.

We'll keep checking Netflix Egypt for The Horse Whisperer, and this page will be updated with any changes. 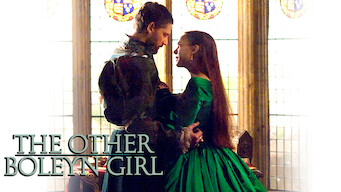 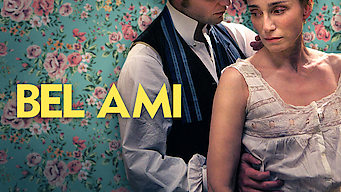 Escape Room
Superstore
Bungo Stray Dogs WAN!
Serenity
Cromartie High School
The Vanished
What They Had
Down a Dark Hall