How to watch Road to Perdition on Netflix Egypt!

Unfortunately you can't watch "Road to Perdition" in Egypt right now without changing your Netflix country.

We'll keep checking Netflix Egypt for Road to Perdition, and this page will be updated with any changes. 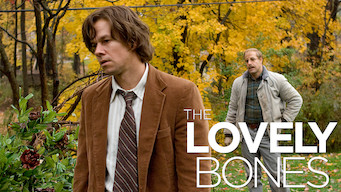 The Talented Mr. Ripley
The Company You Keep
White Boy Rick
The Lovely Bones
Spotlight
Kit Kittredge: An American Girl
Side Effects
Margot at the Wedding
70