Watch "Swept Away" on Netflix Egypt How to watch Swept Away on Netflix Egypt!

"Swept Away" arrived on Netflix Egypt on April 1 2018, and is still available for streaming for Egyptian Netflix users.

We'll keep checking Netflix Egypt for Swept Away, and this page will be updated with any changes.

A wealthy shrew gets her comeuppance when she ends up stranded on a deserted isle with a deckhand whose brawn and working-class grit turn the tables. If you're going to spend the entire cruise criticizing the help, make sure you don't wind up stranded with one of them. 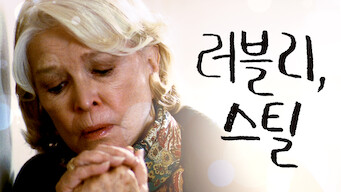 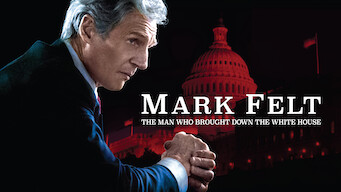 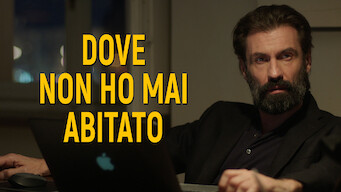