How to watch Downfall on Netflix Egypt!

We'll keep checking Netflix Egypt for Downfall, and this page will be updated with any changes. 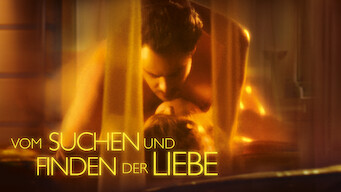 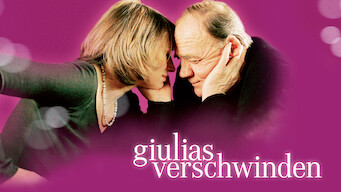 The Hobbit: An Unexpected Journey
The Hobbit: The Battle of the Five Armies
The Interview
The Hobbit: The Desolation of Smaug
21 Jump Street
The Mist
Cult of Chucky
I Still Know What You Did Last Summer