Watch "In the Shadow of Naga" on Netflix Egypt 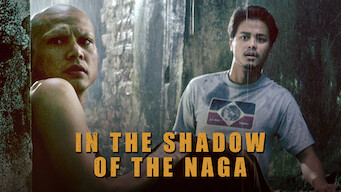 How to watch In the Shadow of Naga on Netflix Egypt!

Unfortunately you can't watch "In the Shadow of Naga" in Egypt right now without changing your Netflix country.

We'll keep checking Netflix Egypt for In the Shadow of Naga, and this page will be updated with any changes.

In the wake of a successful robbery, three thieves face a dilemma: To access their loot, which they buried beneath a monastery before the building broke ground, they'll have to fool the monks and join the order. 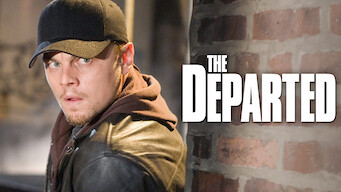 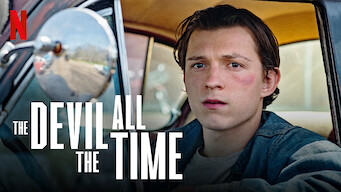 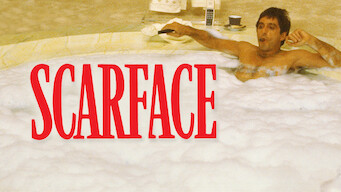 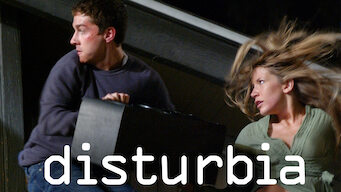