How to watch Resident Evil: Retribution on Netflix Egypt!

We'll keep checking Netflix Egypt for Resident Evil: Retribution, and this page will be updated with any changes.

The Umbrella Corporation's deadly T-virus is transforming ordinary people into legions of the undead, and the human race has just one hope: Alice. 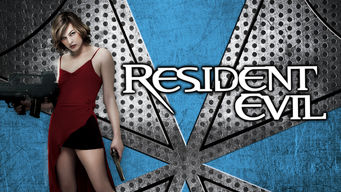