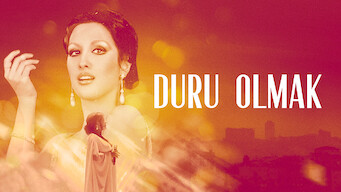 How to watch Becoming Duru on Netflix Egypt!

"Becoming Duru" arrived on Netflix Egypt on February 20 2021, and is still available for streaming for Egyptian Netflix users.

We'll keep checking Netflix Egypt for Becoming Duru, and this page will be updated with any changes. 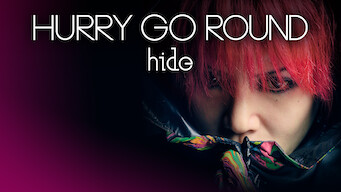 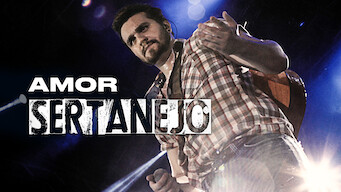 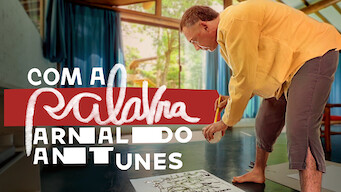 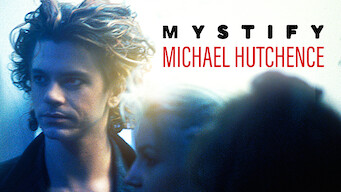 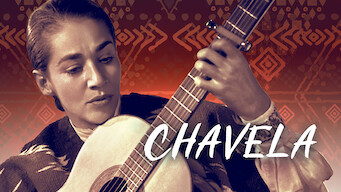 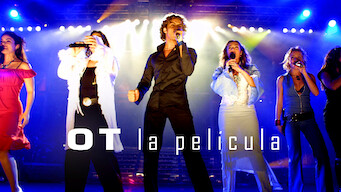 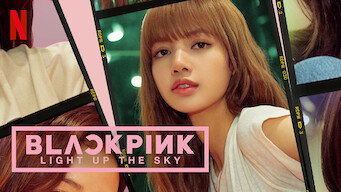 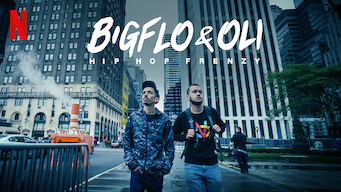 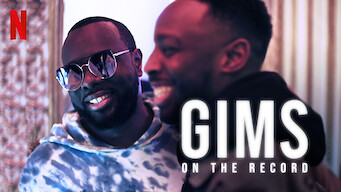