How to change your Netflix Country: It's quick and easy

You can change your Netflix country to USA, Canada, the UK or the Netherlands quickly and easily with this system and unlock thousands of extra Netflix movies and TV shows!

We’ve partnered with StrongVPN to provide you with this fantastic system for unlocking other Netflix regions.

Below you’ll find a description of how this system works, and links to setup guides, which will get you watching American Netflix (or Canadian, or British or Dutch) in 5 minutes!
(the Netherlands has some amazing titles, and often gets movies before other countries)

Millions of people worldwide are unlocking the Netflix catalogue...now it’s your turn.

Why unlock Netflix and change my Netflix region?

Netflix has different licensing arrangements in different countries around the world, and because of this, their country catalogues are radically different. For example, American Netflix has about 6400 titles but with StrongVPN you have access to over 10,000 unique movies and TV shows!

Here's a sample of some hot titles that you can't get in just one country, but with StrongVPN you could be watching tonight: 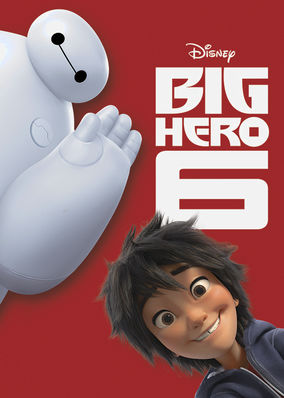 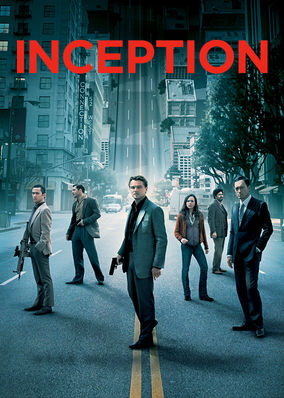 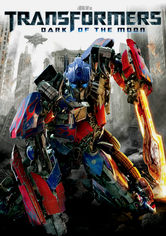 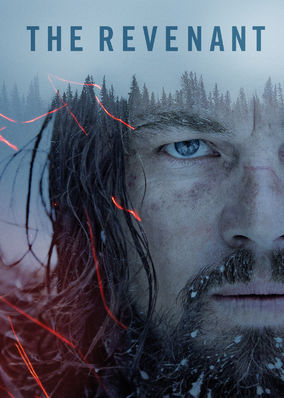 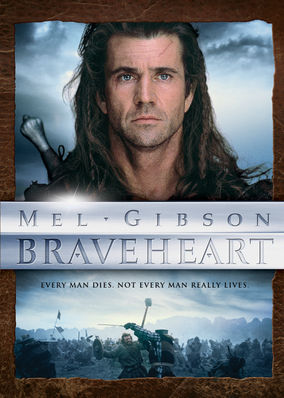 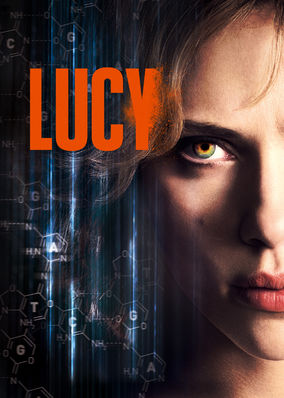 Netflix around the World: How does it work?

change your Netflix ® country with the click of a mouse

StrongVPN's system is a VPN (Virtual Private Network) which sends your Netflix request through one of their many servers around the world. Not only does this allow you to watch Netflix as though you were in that remote country, it also protects and encrypts your internet traffic for security! You can then watch Netflix on your computer, phone, or tablet. You can also use it to access other country-specific services like Hulu, BBC, Spotify, and others...

StrongVPN has thousands of users worldwide that use their system every day to watch Netflix movies and TV shows that would otherwise be unavailable in their countries, and you should too!

Is it hard to setup and use?

The system is super-simple!

That's it! Easy! And when you want to change to a different Netflix country, you simply choose a different country within the app

How do I start?

What's New on Netflix around the World? ®

You are now ready to enjoy Netflix ® through any country, but you’ll want some tools to help you find great titles! Check out the following resources:

You may seen posts and pages titled "How to Get American Netflix for free"..., proposing free American Netflix DNS codes, or free services like Hola. BE VERY CAREFUL!! Hola is the best known of these, but you really don't want it on your computer! Here are just a few news articles from respectable sites stating how Hola sells the connection through your computer to other people, allowing them to send data or perform internet attacks using your computer and your internet connection. There have also been documented exploits that allowed the bad guys to run any program on your computer!

And there are many more. Just do a Google Search on "Hola Botnet" or "Hola security". One fantastic website that is dedicated to educating people on the dangers of Hola is adios-hola.org. Why You Should Immediately Uninstall Hola. will be used for, and even responds to Hola's published statements about their (lack of) security.

So in summary, what you are getting are security risks and your computer and internet connection being made available for botnet use. *Stay away from Hola!* You're already paying $10-ish dollars a month for Netflix. With StrongVPN's annual plan you are only adding about $5/mn to SAFELY unlock worldwide Netflix content. The technology is completely different. No one is accessing your computer and you are completely safe.