How to watch A Christmas Carol on Netflix Finland!

Unfortunately you can't watch "A Christmas Carol" in Finland right now without changing your Netflix country.

We'll keep checking Netflix Finland for A Christmas Carol, and this page will be updated with any changes.

On Christmas eve, miser Ebenezer Scrooge returns home to find the ghost of his former associate and the promise of visits from three more spirits. A wealthy miser is haunted by four ghostly apparitions -- or perhaps his own conscience. Redemption is a nightmare away. 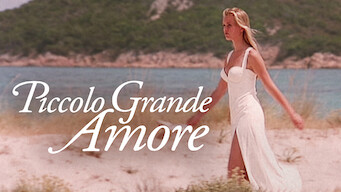