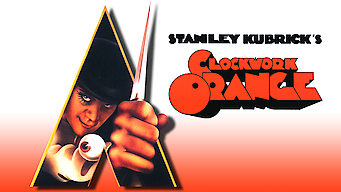 How to watch A Clockwork Orange on Netflix Finland!

Unfortunately you can't watch "A Clockwork Orange" in Finland right now without changing your Netflix country.

We'll keep checking Netflix Finland for A Clockwork Orange, and this page will be updated with any changes.

In this dark satire from director Stanley Kubrick, a young, vicious sociopath in a dystopian England undergoes an experimental rehabilitation therapy. 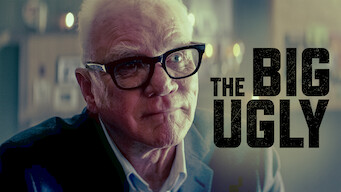 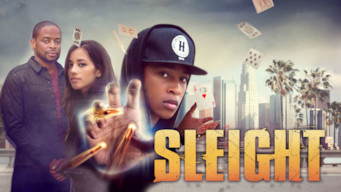 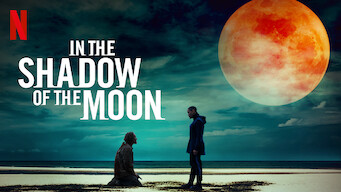 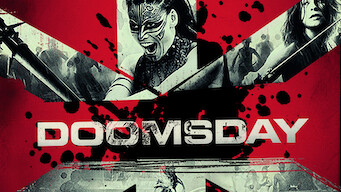 Den of Thieves
Homefront
Jumanji: Welcome to the Jungle
Get Out
The Titan
All the Money in the World
Step Up
Dark City