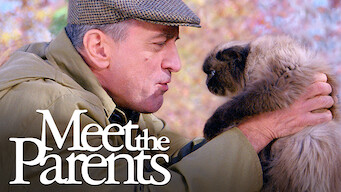 How to watch Meet the Parents on Netflix Finland!

"Meet the Parents" arrived on Netflix Finland on June 1 2020, and is still available for streaming for Finnish Netflix users.

We'll keep checking Netflix Finland for Meet the Parents, and this page will be updated with any changes.

Greg Focker is ready to marry his girlfriend, but before he pops the question, he must win over her formidable father, a humorless former CIA agent.