How to watch Kill Bill: Vol. 1 on Netflix Finland!

We'll keep checking Netflix Finland for Kill Bill: Vol. 1, and this page will be updated with any changes.

An assassin is shot by her ruthless employer, Bill, and other members of their assassination circle. But she lives -- and plots her vengeance. A former assassin left for dead will stop at nothing to exact her revenge. Can she hold back an army? 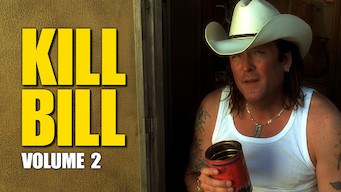 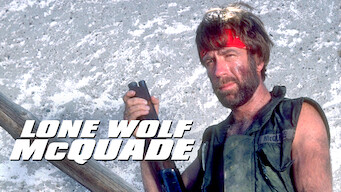