Watch "In the Name of the Father" on Netflix Finland 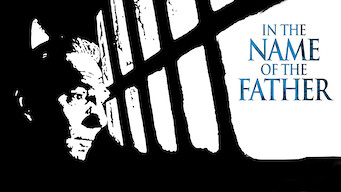 How to watch In the Name of the Father on Netflix Finland!

Unfortunately you can't watch "In the Name of the Father" in Finland right now without changing your Netflix country.

We'll keep checking Netflix Finland for In the Name of the Father, and this page will be updated with any changes. 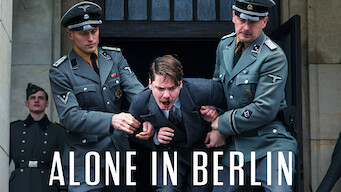 The Bounty
Lincoln
Alone in Berlin
Effie Gray
The Constant Gardener
Beautiful Creatures
There Will Be Blood
Saving Mr. Banks
27