Watch "The Eagle" on Netflix Finland 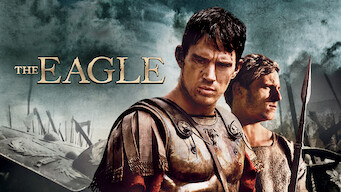 How to watch The Eagle on Netflix Finland!

Unfortunately you can't watch "The Eagle" in Finland right now without changing your Netflix country.

We'll keep checking Netflix Finland for The Eagle, and this page will be updated with any changes.

Haunted by the disappearance of his father, centurion Marcus Aquila sets out to unravel the mystery and recover the legion's eagle standard. 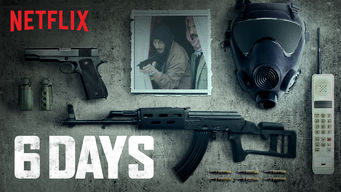