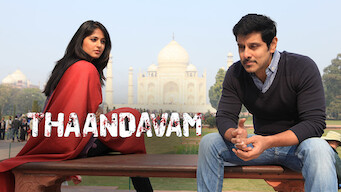 How to watch Thaandavam on Netflix Finland!

"Thaandavam" arrived on Netflix Finland on April 27 2020, and is still available for streaming for Finnish Netflix users.

We'll keep checking Netflix Finland for Thaandavam, and this page will be updated with any changes.

In London, a mysterious blind man named Kenny appears to be an assassin who uses echolocation to kill, but there is more to Kenny than meets the eye. A mysterious blind assassin out for revenge has the perfect cover. But when he falls in love, will his fortune change? 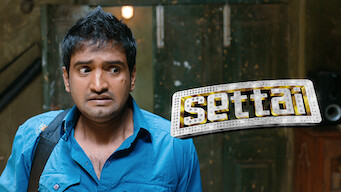 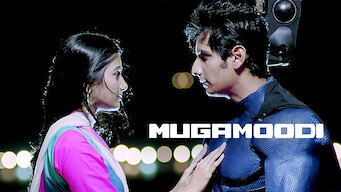 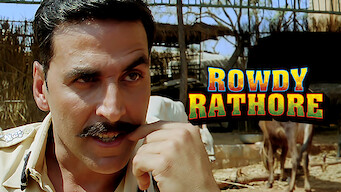