Watch "The Equalizer" on Netflix Finland 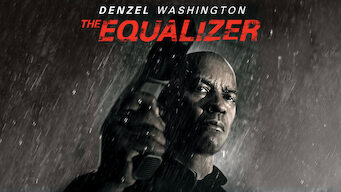 How to watch The Equalizer on Netflix Finland!

"The Equalizer" arrived on Netflix Finland on January 19 2019, and is still available for streaming for Finnish Netflix users.

We'll keep checking Netflix Finland for The Equalizer, and this page will be updated with any changes.

Retired intelligence operative Robert McCall reluctantly returns to action to protect a young prostitute from brutal members of the Russian Mafia. Got a score you want to settle? Justice you want to see done? Look no further than this guy. It's payback time. 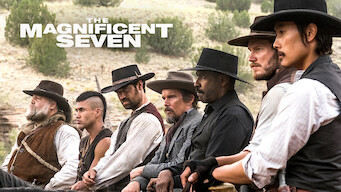 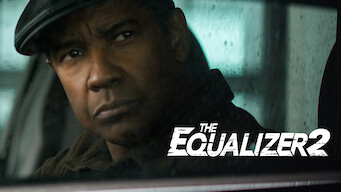 The Magnificent Seven
The Equalizer 2
53