How to watch JFK on Netflix Finland!

We'll keep checking Netflix Finland for JFK, and this page will be updated with any changes.

A New Orleans district attorney investigates the assassination of John F. Kennedy and discovers there's more to the story than the official report. There's the official story, and then there's the truth. The truth is always more interesting -- and more dangerous. 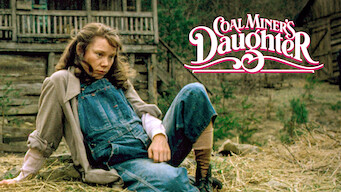 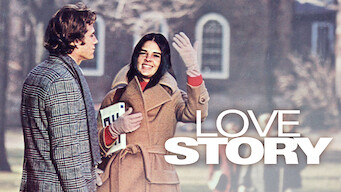 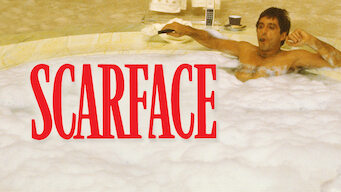 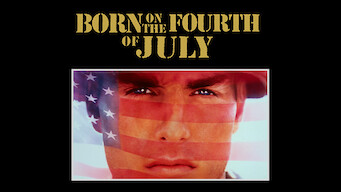