We'll keep checking Netflix Finland for Kamen Rider × Super Sentai Super Hero Taisen, and this page will be updated with any changes.

When Decade attacks Super Sentai and Gokaired becomes an emperor, Den-Liner travels back in time to solve the mystery of their Big Machine Plan. Riders fall. Villains rise. The course of history seems forever altered. Only a journey into the past can save Earth. 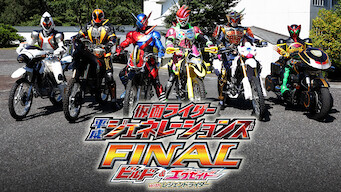 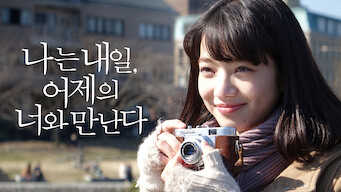 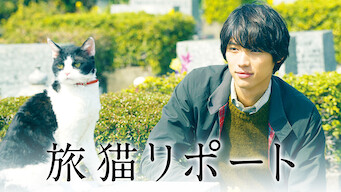 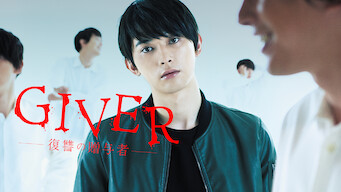