Watch "Mark Gatiss: A Study in Sherlock" on Netflix Finland How to watch Mark Gatiss: A Study in Sherlock on Netflix Finland!

Unfortunately you can't watch "Mark Gatiss: A Study in Sherlock" in Finland right now without changing your Netflix country.

We'll keep checking Netflix Finland for Mark Gatiss: A Study in Sherlock, and this page will be updated with any changes.

Mark Gatiss, who co-created “Sherlock” and plays Mycroft Holmes, discusses the show with Benedict Cumberbatch, Martin Freeman and others in the cast. Behind-the-scenes peeks and tons of insights into the show no "Sherlock" fan would even think of missing. 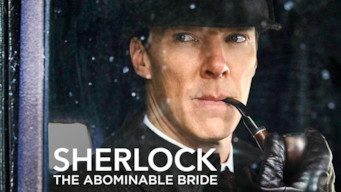