How to watch Don't Worry Baby on Netflix Finland!

We'll keep checking Netflix Finland for Don't Worry Baby, and this page will be updated with any changes.

Discovering that they both slept with the same woman, a photographer and his philandering dad wrangle over which of them is the father of her child. 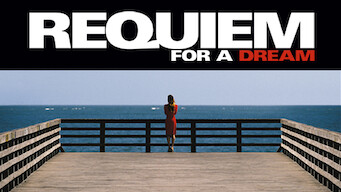 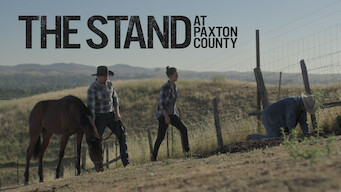