Watch "Back to School" on Netflix Finland 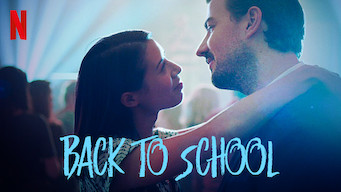 How to watch Back to School on Netflix Finland!

"Back to School" arrived on Netflix Finland on August 31 2019, and is still available for streaming for Finnish Netflix users.

We'll keep checking Netflix Finland for Back to School, and this page will be updated with any changes.

Eager to flaunt their success in front of old bullies and teenage crushes, two best friends spend a wild night at their middle school reunion. Bathroom graffiti, secret hookups, turf wars: They may be adults, but a school reunion will unleash the raging teen in them all. 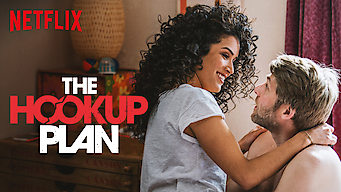 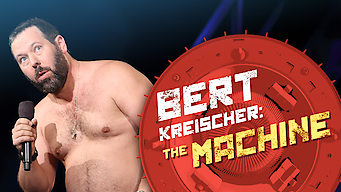 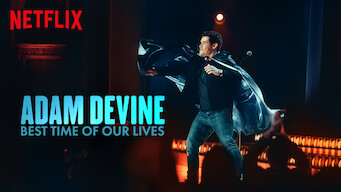