How to watch Hannah Montana: The Movie on Netflix France!

We'll keep checking Netflix France for Hannah Montana: The Movie, and this page will be updated with any changes.

When the pop-star fame of her secret alter ego, Hannah Montana, becomes too much to bear, Miley Stewart heads back home to escape the spotlight. She needed a break from being Hannah; now the spotlight calls again. But so does this cute guy ... 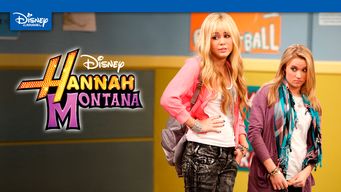