How to watch (500) Days of Summer on Netflix France!

Unfortunately you can't watch "(500) Days of Summer" in France right now without changing your Netflix country.

We'll keep checking Netflix France for (500) Days of Summer, and this page will be updated with any changes.

When his girlfriend dumps him, hopeless romantic Tom begins sifting through the year-plus worth of days they spent together. All those happy times together -- and she dumps him? Sometimes love just isn't like a greeting card. 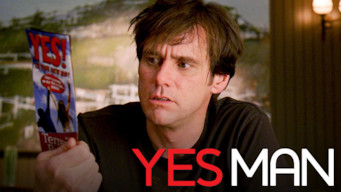 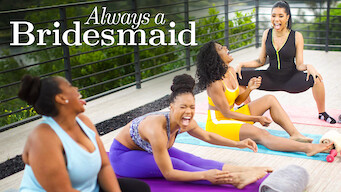 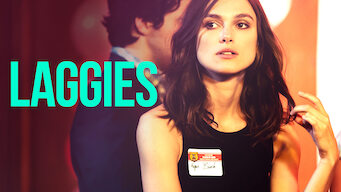