How to watch Bad Lieutenant: Port of Call New Orleans on Netflix France!

We'll keep checking Netflix France for Bad Lieutenant: Port of Call New Orleans, and this page will be updated with any changes.

A corrupt New Orleans detective-- whose bad habits include drugs, gambling and accepting bribes -- investigates the murder of five illegal immigrants. Everyone has a vice, but this cracked cop is tweaked out of his mind. Criminals fear him ... as does everyone else. 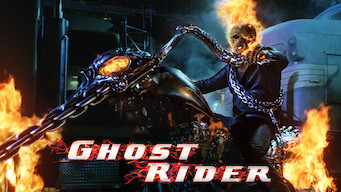