Watch "The Beaches of Agnès" on Netflix France 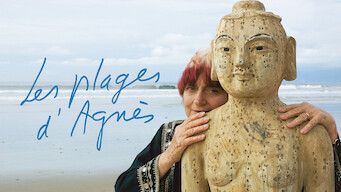 How to watch The Beaches of Agnès on Netflix France!

"The Beaches of Agnès" arrived on Netflix France on September 1 2021, and is still available for streaming for French Netflix users.

We'll keep checking Netflix France for The Beaches of Agnès, and this page will be updated with any changes.

Filmmaking icon Agnès Varda, the award-winning director regarded by many as the grandmother of the French new wave, turns the camera on herself with this unique autobiographical documentary. 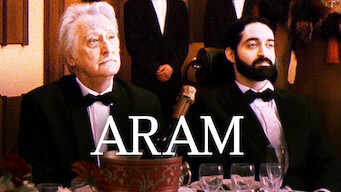 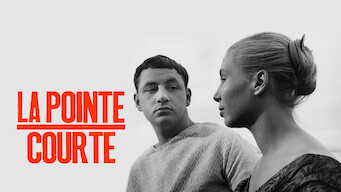