Watch "Blood Out" on Netflix France How to watch Blood Out on Netflix France!

Unfortunately you can't watch "Blood Out" in France right now without changing your Netflix country.

We'll keep checking Netflix France for Blood Out, and this page will be updated with any changes.

When his brother's killed by his own gang and city police won't investigate, a small-town sheriff goes undercover to take the law into his own hands. 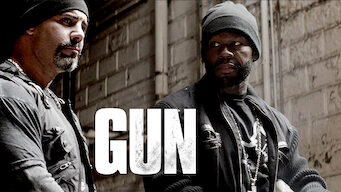 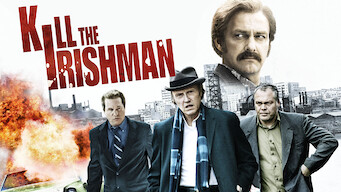