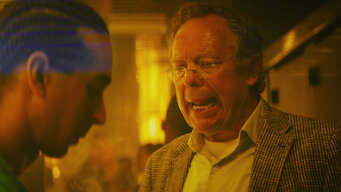 How to watch Patser on Netflix France!

"Patser" arrived on Netflix France on May 2 2021, and is still available for streaming for French Netflix users.

We'll keep checking Netflix France for Patser, and this page will be updated with any changes.

Four ambitious but clueless stoners trigger a drug war when they steal a gangster’s cocaine shipment to earn some money and live the glamorous life. These amateur dealers messed with the wrong criminals to achieve their big-time dreams. Coming off this high will hurt. 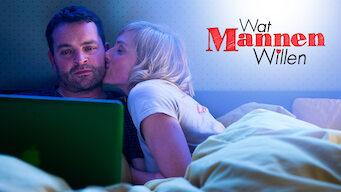 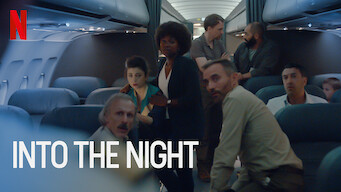 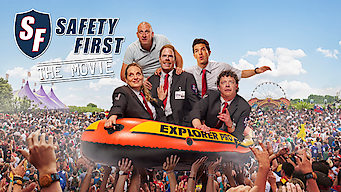 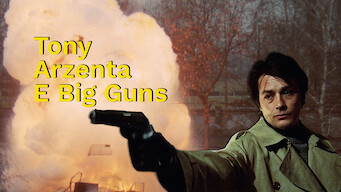 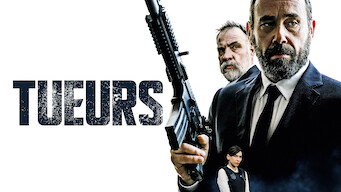 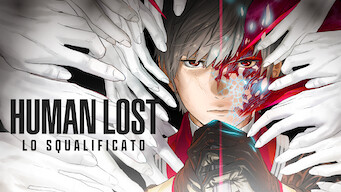 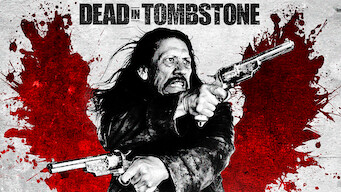