Watch "If I Were a Boy" on Netflix France 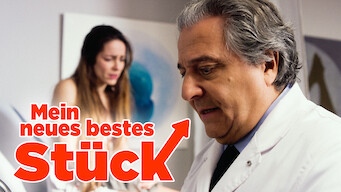 How to watch If I Were a Boy on Netflix France!

Unfortunately you can't watch "If I Were a Boy" in France right now without changing your Netflix country.

We'll keep checking Netflix France for If I Were a Boy, and this page will be updated with any changes.

Burned by a bad marriage, a woman is fed up with men. But life gets more complicated after she wakes up one morning with male anatomy. She's sworn off men. But when she discovers a shocking physical revelation, the battle of the sexes gets personal.