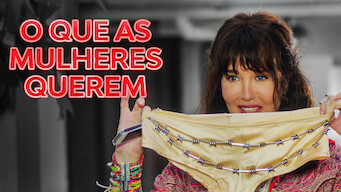 We'll keep checking Netflix France for Sous Les Jupes Des Filles, and this page will be updated with any changes.

Eleven women attempt to strike the balance of careers, romance, family dysfunction and the ups and downs of life in Paris. When you reach a certain age, life gets more complicated. But for eleven women in Paris, the best days are still ahead. If I Were a Boy
The Angry Birds Movie
0