How to watch Ip Man 4: The Finale on Netflix France!

We'll keep checking Netflix France for Ip Man 4: The Finale, and this page will be updated with any changes.

Ip Man travels to San Francisco with his son and wrestles with tensions between martial arts masters and his star student, Bruce Lee. Toward the end of his journey, he's fighting his final battle — to defend tradition and find a new life for his son. 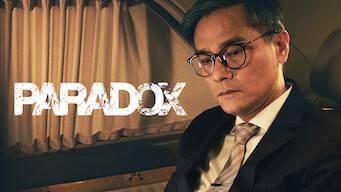 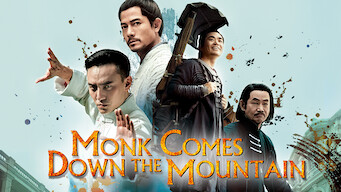 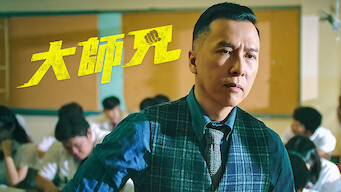 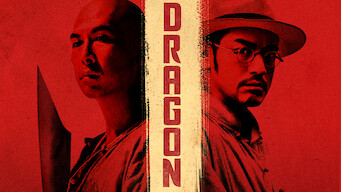