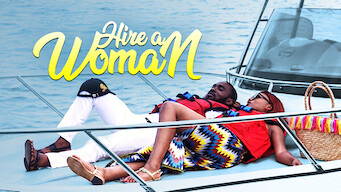 How to watch Hire a Woman on Netflix France!

Unfortunately you can't watch "Hire a Woman" in France right now without changing your Netflix country.

We'll keep checking Netflix France for Hire a Woman, and this page will be updated with any changes. Is It Wrong to Try to Pick Up Girls in a Dungeon?
Escape Room
Legally Blonde 2: Red, White & Blonde
Halloween
Identity
School of Rock
Crank
Superstore