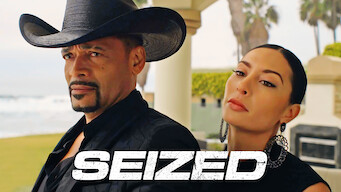 How to watch Seized on Netflix France!

We'll keep checking Netflix France for Seized, and this page will be updated with any changes.

To save his abducted son, a former special forces agent takes on the arduous mission of wiping out a mysterious crime lord's rival syndicates.