Watch "The Cell" on Netflix Germany 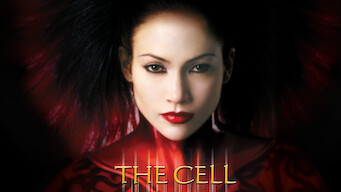 How to watch The Cell on Netflix Germany!

Unfortunately you can't watch "The Cell" in Germany right now without changing your Netflix country.

We'll keep checking Netflix Germany for The Cell, and this page will be updated with any changes.

A psychotherapist uses an experimental technique to step inside the unstable psyche of a comatose serial killer in an attempt to save his last victim.