Watch "The Queen" on Netflix Germany 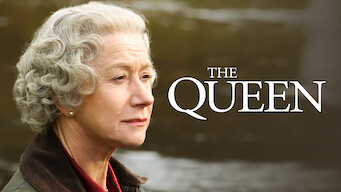 How to watch The Queen on Netflix Germany!

Unfortunately you can't watch "The Queen" in Germany right now without changing your Netflix country.

We'll keep checking Netflix Germany for The Queen, and this page will be updated with any changes.

After Princess Diana's death, Queen Elizabeth II and Tony Blair face public demands that she be memorialized in a manner beyond standard protocol. They've lost a beloved princess. Now this queen needs to lose her stiff-upper-lip reserve and become a modern mourner.